What’s it really like to join a successful website franchise and hit the ground running? A year after partnering with the it'seeze franchise, John Wright reflects on his experience so far.
Having previously worked in the building and construction industry, John decided it was time to take his career in a new direction. He now uses his extensive background in sales and marketing to sell, market, and consult on the range of professionally designed it’seeze website packages as part of the it'seeze franchise – here’s why:

Why did you decide to partner with a franchise instead of starting your own company?

I wanted to run my own business, but I didn’t have a trade or profession that provided me with an obvious choice for which type of business to set up.
I was also aware that having a proven business model and established brand to work with as part of a franchise opportunity would provide me with a much higher chance of success than starting a business from scratch.

What made you choose the it'seeze franchise over other franchises?

There were many reasons! The three that made the it'seeze franchise really stand out to me though were:
1. The business model for this digital marketing franchise requires that franchisees be successful in order for the franchisor to be successful. This was important to me as it meant that ongoing support would be far more readily available than if the franchisor was just looking to make money from the upfront investment and/or ongoing fees.
2. Although there are of course brand requirements that need to be met, franchisees are generally free to run their own businesses as part of the it'seeze internet franchise. I did not want to take on a franchise only to find that it was as tightly controlled as if I were employed – that freedom was – and still is - a major advantage.
3. The product! I had no particular product in mind when I was looking at franchises, but I knew that it needed to be in demand, innovative, affordable, and something that was interesting to sell – it’seeze websites absolutely fitted the bill. 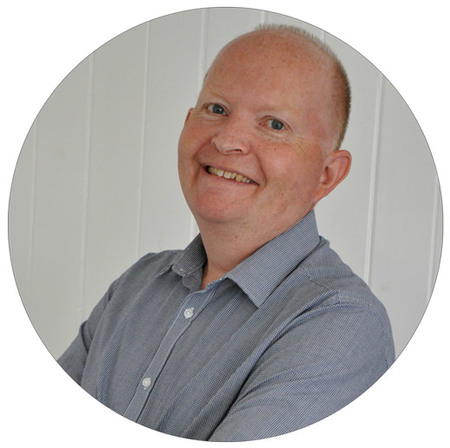 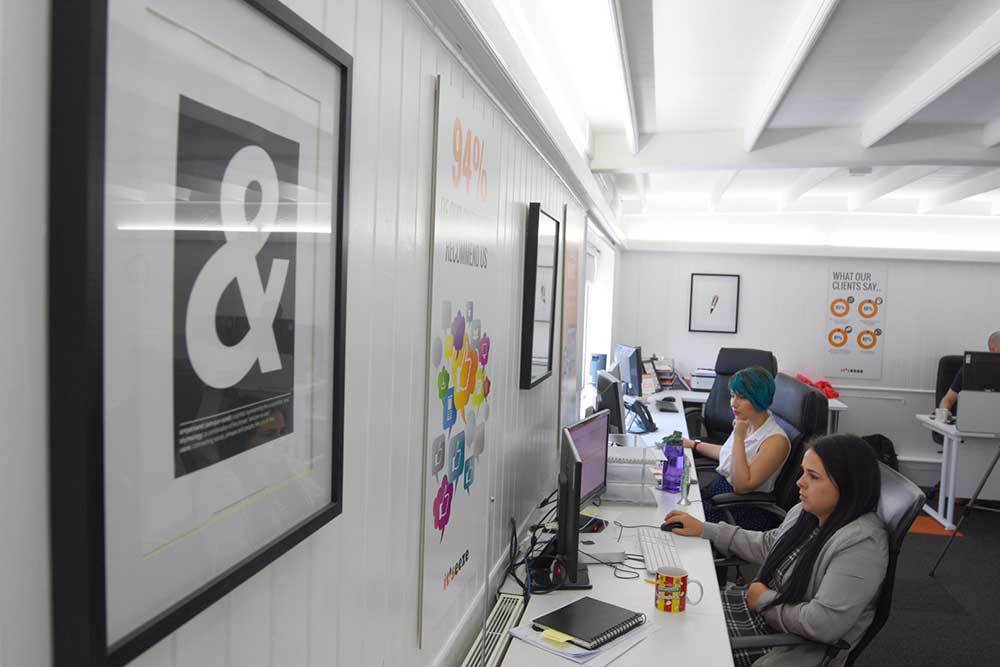 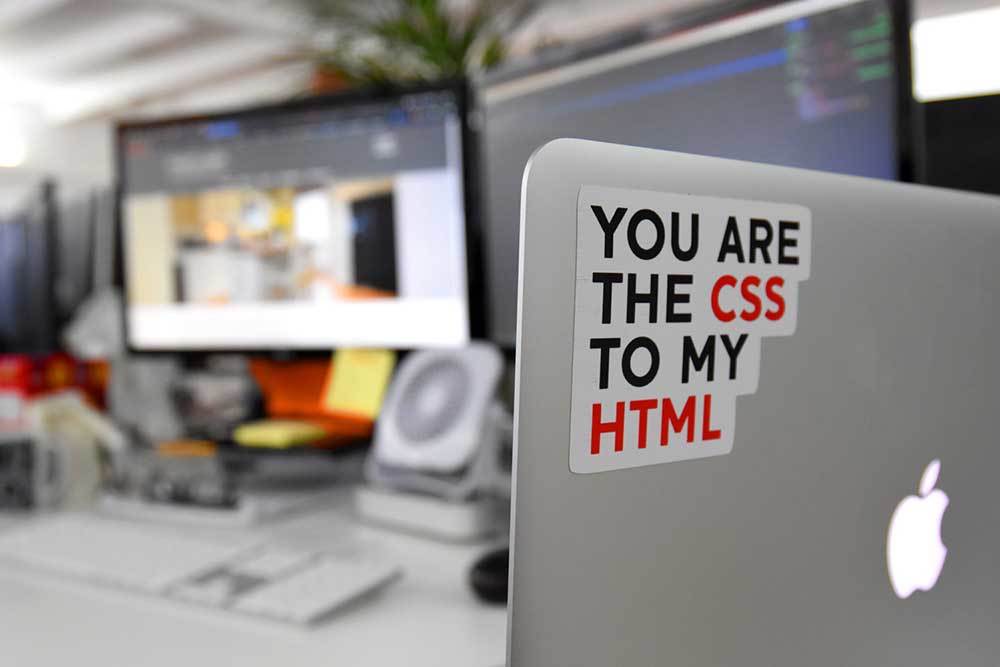 How did you benefit from attending a Discovery Day?

I was already very interested in joining the it'seeze franchise before attending the Discovery Day at Head Office, but naturally I had a lot of questions, and also wanted to know more about how I could make a success of running a website franchise.
During the Discovery Day, I was able to meet all of the it'seeze franchise team, which meant that I could build a true picture of the product, the franchise process, the company culture, and more.
At no point was I sold to or put under pressure to make a decision. Quite the opposite in fact, as I was told that the team would not take a decision until I had gone away and thought about it – this also gave them time to decide if I was the right fit for the franchise myself.
The Discovery Day was a brilliant experience overall, as it provided me with every piece of information that I needed, and I left more certain than ever that I wanted to partner with the it'seeze franchise.

What aspect of the role do you enjoy most?

It’s a really varied role, but what I really love is working with such a wide variety of businesses, some of which I never even realised existed!
I also enjoy seeing the delight from clients when their website is created, and the relief they express at how much easier the process is than they expected.

What has been your biggest challenge to date?

There’s a lot to do when you first start your digital marketing franchise, and it can seem overwhelming!
Fortunately, the it'seeze franchise provided me with a ‘Best Practice Guide’, which contained lots of information and advice from other franchisees to help me prioritise everything that needed doing. I was also able to work with the it'seeze franchise Business Development Manager, who guided me through the process of operating my new business.
Now a year into running my it'seeze franchise, I have become very particular about how I spend my time, planning well ahead and also outsourcing tasks to people within my network where possible.

What advice would you give prospective it'seeze franchisees?

Although you’re following a proven business model, you’re still starting a new business, and it will take a little time for you to establish yourself and identify what works best for you when selling web design and digital marketing services to local businesses.
You’re given everything you need to run a successful internet marketing company when you join the it'seeze franchise, but you shouldn’t put added pressure on yourself by expecting too much from day one. Give it time, put in the effort, and follow the advice of the it'seeze franchise team and other franchisees, and eventually you’ll reap the rewards of all your hard work! 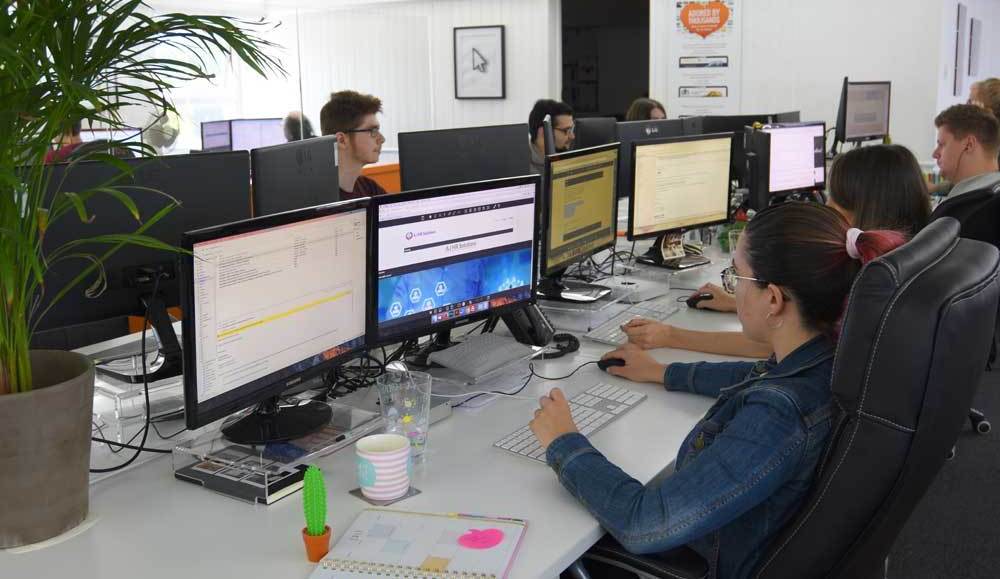 If, like John, you think that the opportunity to run your own website company could be the change in career you’re looking for, get in touch with us today to find out more about starting your own it'seeze website and digital marketing franchise.
Fill out our quick contact form and we’ll get back to you.
Tagged as: Digital Marketing Franchise, Meet Our Franchisees
Share this post: