The Quality Franchise Association, known as the QFA, has announced the nominees for its first ever 2021 Virtual Franchise Awards sponsored by Franchise UK.
The aim of the awards is to celebrate innovation, achievement and excellence across the franchising spectrum. And we are extremely honoured that the it’seeze franchise has been nominated for not one, but three QFA awards. We’re up for Marketing Excellence, Best Franchise Support and Franchisor of the Year. As you might expect, we are delighted to have been nominated.
Nominated for the QFA Award for Best Franchise Support
Franchise Development Manager Alex Brook works closely alongside Adam Thomlinson, our Franchise Support Manager. Their aim is to support franchisees at every stage of their franchise journey - offering advice and sharing best practice.
Speaking about the nomination, Alex said: ‘Supporting our franchise network is at the heart of everything we do – after all, their success is our success. To be recognised for the extensive support we offer to our franchise network is credit to the entire Head Office team who are dedicated to ensuring all our franchise network never feel unsupported or alone.’

Nominated for the QFA Award for Marketing Excellence 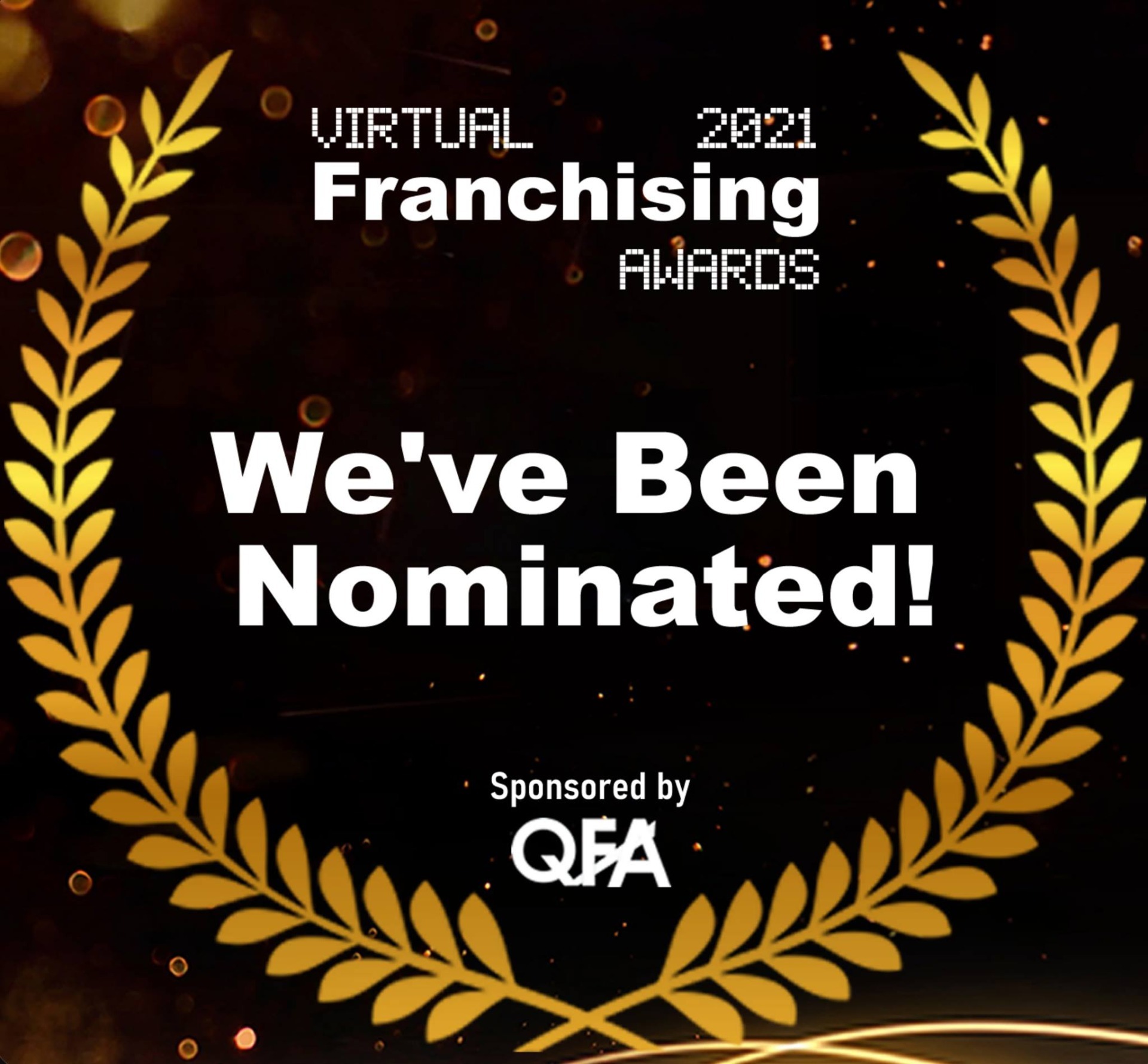 On being nominated for this award, Amy Cross-Webber the Marketing Manager for the it’seeze franchise said: ‘Over the past twelve months the Head Office marketing team have undertaken the largest rebranding in its eleven-year history. It’s been a huge but worthwhile project and a lot of effort has gone into it by all the team, so to have these efforts recognised in the form of an award nomination is something we’re incredibly grateful for.’

Nominated for the QFA Award for Franchisor of the Year

This is the most sought-after award of them all, as it recognises a franchisor that excels in all areas of the business. In order to nominate, franchisees must give their first-hand experience of working with their franchisor.
This is what some of our franchisees had to say as to why they nominated us for this prestigious award.
it’seeze consultant Steve Axtell:
“I have been a franchisee with it’seeze franchise for over ten years now. I was originally attracted to the franchise by what appeared to be an easy model to work with but when I met with the team it became apparent that it was far more than this. The it’seeze website “product” that we create is amazing and just gets better as our developers come up with more ideas and the support ethic of the franchise is phenomenal, always putting our clients’ requirements first. In addition to this, as the franchise grows, and due to the way we are set up, there is a lot of collaboration between franchisees which adds to our effectiveness in a competitive marketplace.” 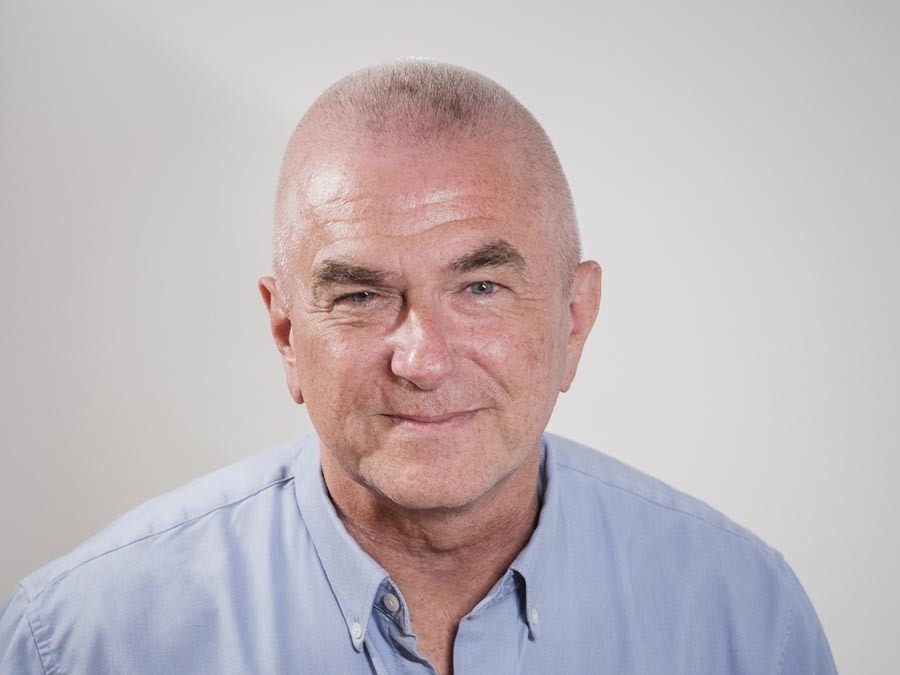 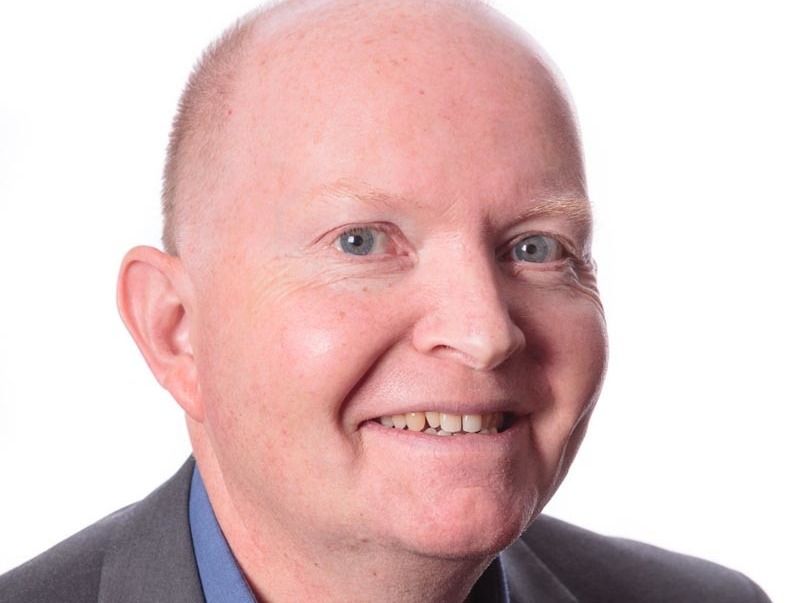 it’seeze consultant, John Wright:
“I really enjoy running my own website consultancy business, but it would not be possible without the backing of the it’seeze franchise team. Having the expertise and experience of website developers and designers, a marketing department and a support team means that I can provide local businesses with top quality websites, and also give them the backing and support they need. The model is perfect, as it means I can concentrate on running my business and supporting my clients, because of the support and expertise that the franchisor provides me.”
it’seeze consultant, Richard Hubble:
“I’m happy to say that the it’seeze franchise proposition has been a perfect fit for me. They provide competitively priced, high quality website solutions that the market really likes, backed up by excellent national marketing and technical support. Most importantly, the franchise model they offer has enabled me to build a recurring revenue stream for my business which has increased in value every single month since I started working with them three years ago. Choosing to partner with it’seeze franchise was a great decision!”
it’seeze consultant, Suzy Perry:
“The reason I chose the it’seeze franchise was the level of support I would be given as a franchisee – and I have never regretted this choice. From webinars during lockdown to technical support and marketing materials, I have a wealth of support and experience at head office ready to help me develop my business.” 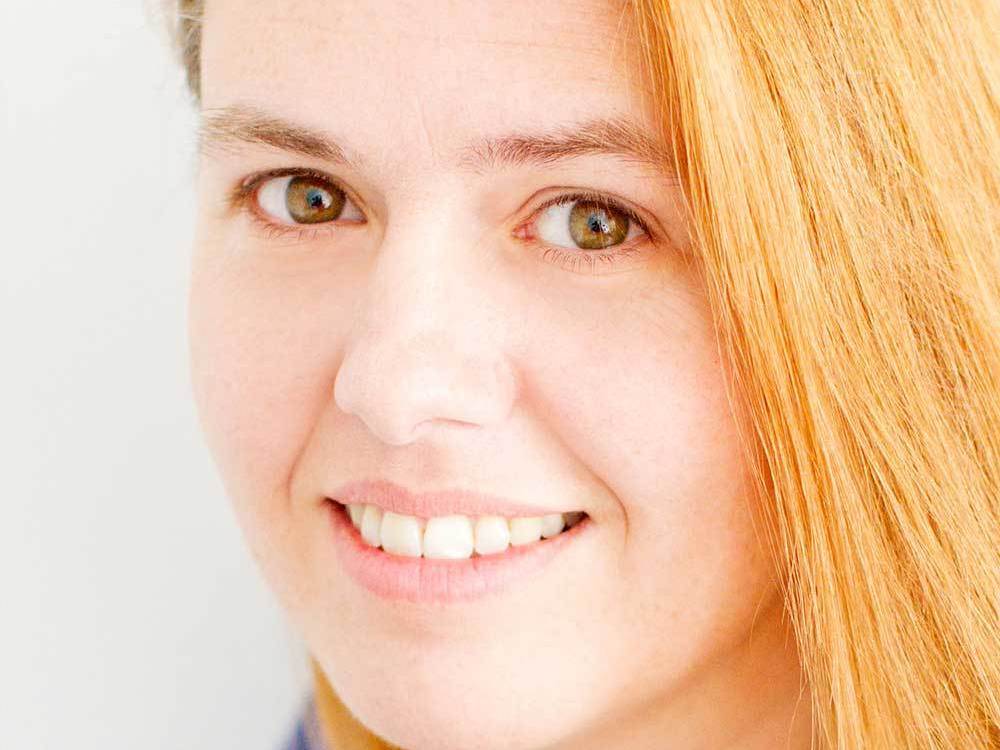 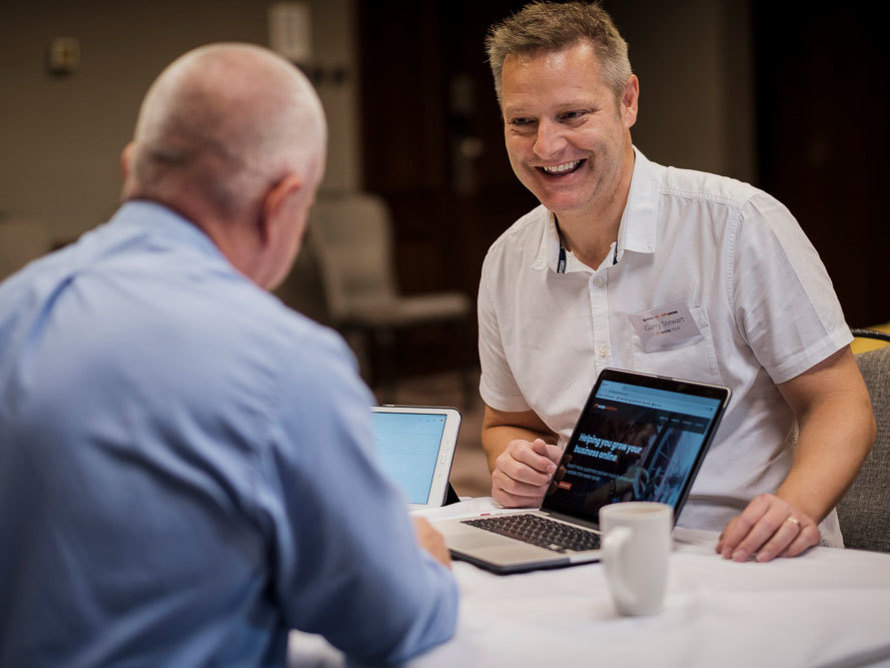 it’seeze consultant, Garry Stewart:
“The support from the team at it’seeze franchise has been first class and they’ve adapted superbly to the fact that now everyone is working remotely. The speed of response across all departments and the general willingness to help and make a difference is clear. They help me run my business the way I want it to run, providing a level of service above and beyond what might well be expected.”
it’seeze consultant, Gemma Green and Michael Corbridge:
“We only joined as a franchisee in March and have received a thorough amount of training and support so far. We received a full week of training at Head Office which was really well executed and really gave us the tools, systems and confidence to hit the ground running with the franchise. There is always someone at the end of the phone to help and advise us which is crucial when you are a new franchisee. Whether it is a question about marketing, finance, design or processes both the team at head office and the network of existing franchisees are always happy to help.” 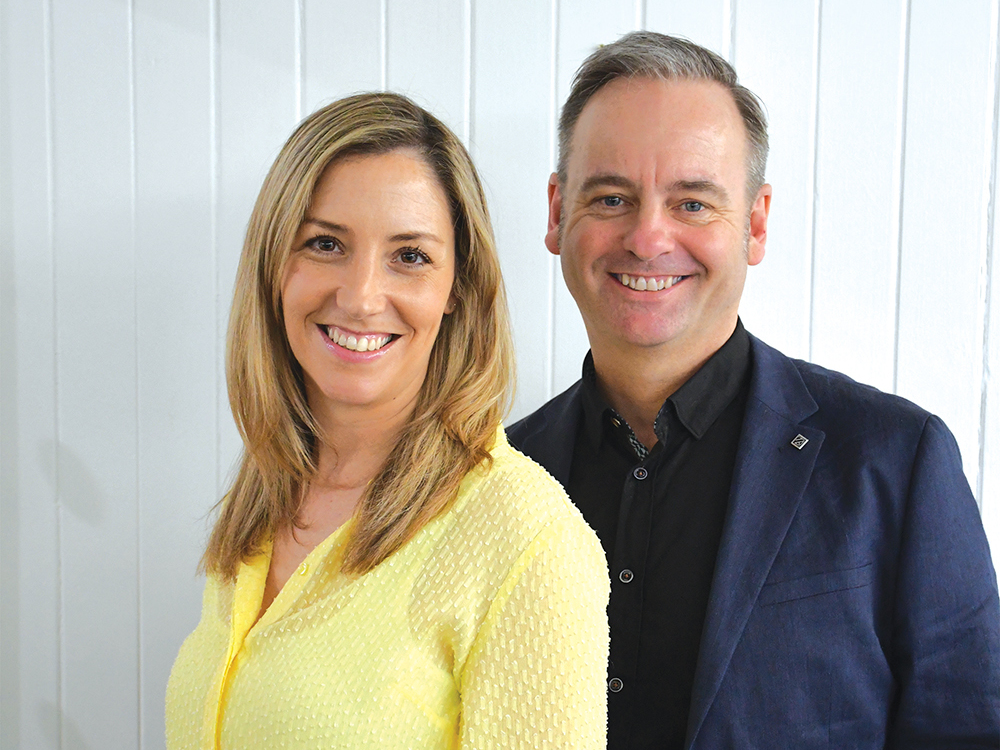 We are looking forward to finding out on 20th November if we have made the shortlist in the categories in which we have been nominated. An expert judging panel will then review all the shortlisted applicants and vote for their choices. All voting is completed online via a point system, so it is completely unbiased. The overall winners of each of the eight categories will then be announced on 29th January 2021.
If you’d like to find out more about the it’seeze franchise opportunity and hear for yourself why our franchisees have nominated us for these three awards, please contact Alex:
For more information:
Call Alex on 01803 401 060 or 07588 903464
Alternatively, contact us via the form below.
Share this post:
Our site uses cookies, including for advertising personalisation. For more information, see our cookie policy. Accept cookies and close
Reject cookies Manage settings