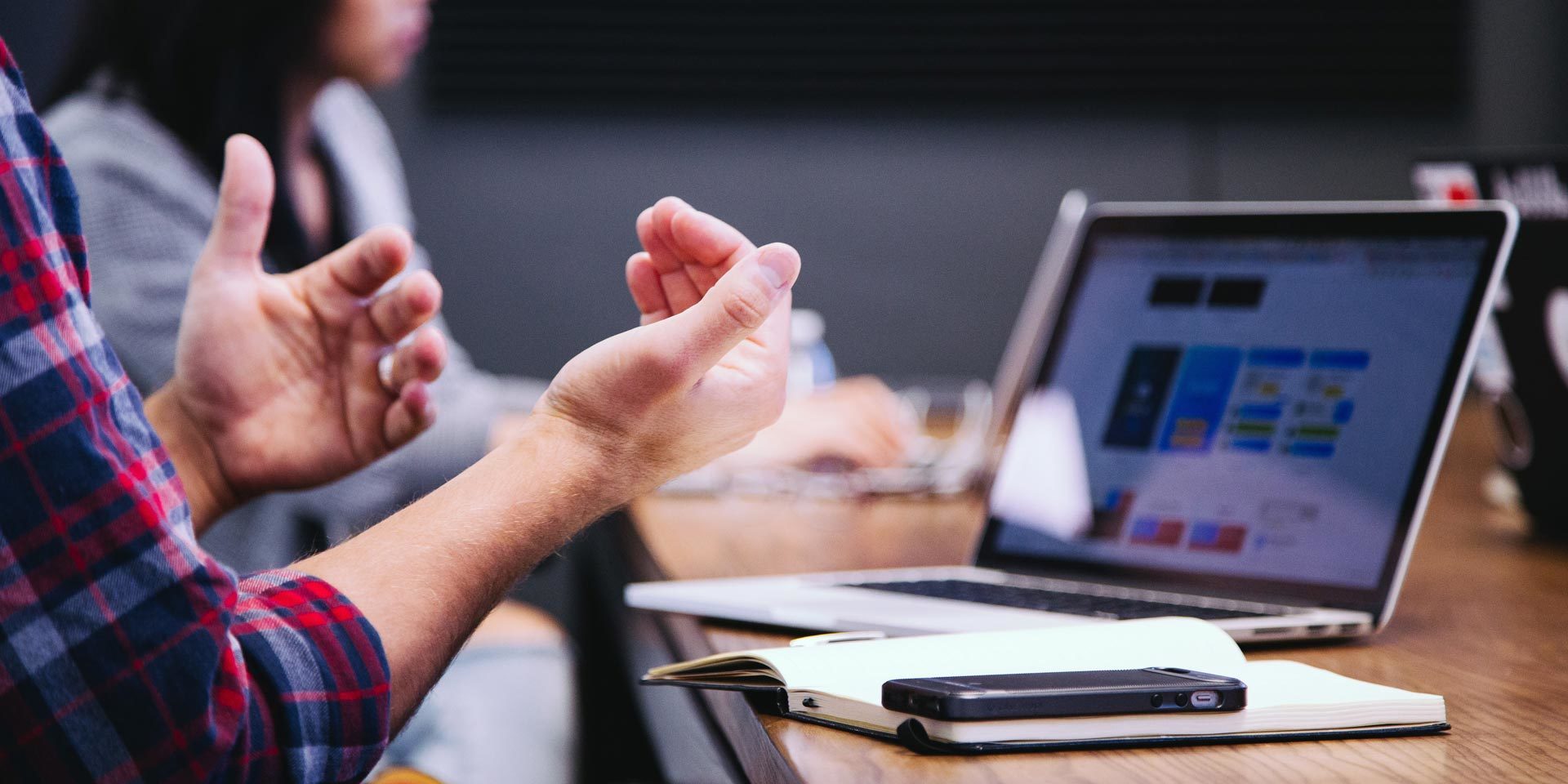 Nick discovered the secret of growing his web design agency - with the it'seeze franchise.

Since he became the it'seeze franchisee in Ashford, Kent, Nick has doubled the number of his clients and is offering local businesses high-quality web design services at lower prices than were possible as an independent operator.
Many other independent web design agencies face the problem he encountered: how to maintain high-quality services to clients while also growing the business.

Here's how Nick did it - and how you can do it too.

"I had set up Rage Web Design by myself in 2010. I had seen the importance of an effective website in driving sales when my former employer's site got a fancy redesign. Enquiries, already too low, dried up almost completely. "
His employer asked him to fix it. "I was fascinated to find out why some companies spent thousands on sites and still got it wrong, so I started working out what was effective and what wasn't," says Nick.
Six weeks after redesigning the site, enquiries had bounced back and were higher than they had ever been. Nick decided to set up Rage Web Design. It was a success and Nick was proud of the sites he built, but when he wanted to expand his business he faced problems.
"I didn't want a lifestyle business - I wanted to scale up. I used IT and automation to make my agency as efficient as possible, but I still could not do everything it took to run my business and grow it at the same time," says Nick.
Desperate after having failed - twice - to scale up, he joined a bigger agency as an employee, aiming to learn the secret of growth.

"I was working 14 hour days because I was still running my own agency too. Despite all my hard work, I still didn't discover the secret of scaling up my own business."

"As a it'seeze franchisee I get access to its team of expert website designers, who create professional sites fast.
The it'seeze sites they build meet my exacting standards in technical and aesthetic terms and the team is easy to work with. Instead of spending time creating sites myself, I go out and sell the it'seeze website service to clients in my area. I now have time to work on growing the business."

Nick's extra marketing has paid off. "I supplied over 40 new websites to clients in my first year as a franchisee, which would have been impossible when I was operating on my own," he says.
"Just going live on one site used to take me about a day when I worked alone, but now the head office team handles that, so I saved 40 days of work in year one alone. Including weekends, that adds up to two months extra time for me to market my business."
Nick adds: "Since I got on board as a it'seeze franchisee in June 2018, I have doubled my client base and I am gradually transferring over the clients from my original business. Doing this has reduced the costs of servicing them, and clients can see the benefit of working with a small agency with big back-up."
His business has grown so much that Nick has now taken on his first employee to help drive sales further.
Clients benefit from lower prices, he says, because they no longer have to fund the cost of the agency owner creating and maintaining sites. "Maintaining sites and solving problems takes a lot of time, so typically the owners of independent Web design agencies raise the price of their services to cover that.
"As a result the costs of web design and maintenance services can be high. Small businesses often cannot afford them - that's why so many UK sites are badly designed and maintained.
"The it'seeze franchise business model means I am no longer doing that time-consuming maintenance, so I can offer clients better maintenance services at more reasonable costs, and their customers are not having to suffer poorly-functioning sites that deter sales."

Getting in before the competition

How you can do it too

Alex Brook, Franchise Development Manager’ at the it'seeze franchise, says: "Our franchisees include some, like Nick, who have previously run their own independent web design agencies, but they have joined the it'seeze franchise because it enables them to grow their business faster."
Other successful it'seeze franchisees have previous career experience in sales and marketing, which has proved invaluable in terms of commercial awareness and business growth.
Alex says: "Whatever your business ambitions, the it'seeze franchise makes starting and growing a web design agency far quicker and easier than going it alone."
For more information:
Call Alex on 01803 401 060 or 07588 903464
Alternatively, contact us via the form below.
Tagged as: Digital Marketing Franchise, Meet Our Franchisees, Web Design Franchise
Share this post:
Our site uses cookies. For more information, see our cookie policy. Accept cookies and close
Reject cookies Manage settings